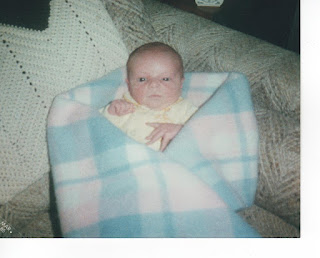 TJ - 6 days old, March 1985
Eight years ago today we lost our beautiful boy. May 4, 2004 - Mother's Day. Today is the day that everyone remembers, but for us it was a week-long series of events. TJ was injured on Thursday, May 6 when the defective tailgate he was sitting on collapsed. The steel support cables rusted and snapped. No one knew that they were damaged because they were sheathed. He suffered a traumatic brain injury. T was 19 years, 2 months, and 11 days old. He had not been out of high school for a full year. 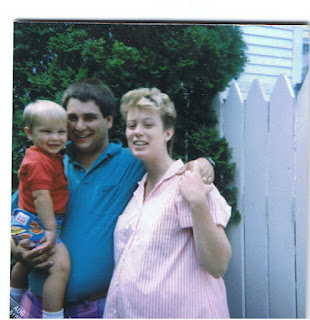 July 1986 - me (expecting Caiti), Tim and TJ
TJ was in a medically induced coma for 2 1/2 days. Tim and I made the decision to end medical treatment after midnight on Mother's Day after speaking with his neurosurgeon. The only option at that point was to attempt to reduce the swelling of his brain surgically. He had a 1% chance of surviving the surgery. If he survived the surgery, which was unlikely, life as he and we knew it would never be the same. Existing isn't living. T had worked far too hard to be happy and independent to be subjected to an existence that was, in my opinion, less than human. He had worked far, far too hard to be independent. 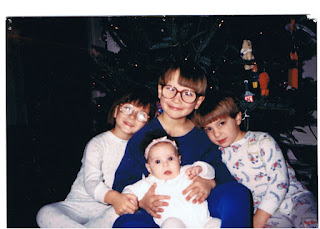 
T had been picked on, bullied and beaten up for a large portion of his life. He had a very full plate of issues to deal with; he had bipolar disorder, anxiety, ADHD, obsessive-compulsive disorder, Tourette Syndrome. He had severe language-based learning disabilities, but oh, was he beautiful. TJ looked perfectly normal, but his brain didn't work they way most people's brains do. Because of this, he was an easy target. He "looked" normal, but he didn't always "act" normal. 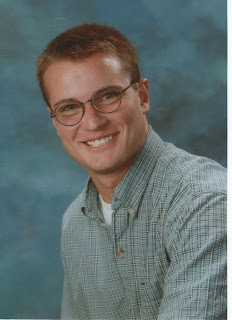 Senior picture, late summer 2002
TJ was lucky. He had a brother and sisters who loved him very much. Caiti and Matt included him in most everything they did. Of course, he would invariably embarrass them and they'd say that they'd never bring him again, but the next week he'd be out with one or both of them and their friends - they both have wonderful friends. Gabrielle was 5 1/2 years younger than T, her friends didn't see his differences the way older kids did and they thought he was a neat big brother. TJ was well and truly loved though it wasn't always easy. 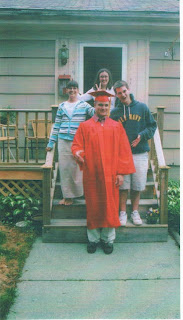 The Gang, June 2003
The last year of T's life was the best. He had a job he loved working as a landscaper in a company that nurtured his abilities. The guys laughed with him, not at him. He got his drivers license and was finally, fully independent. He had met a wonderful young woman who loved him for him, and didn't judge him. Gillian was and is an amazing woman (who has since met a wonderful man who welcomes us into their lives and together they have an absolutely adorable little cutie patootie). She gave him what we had only dreamed he would find - true happiness and "normalcy". We will love her forever. Some people live to be 90 and never have a year like T had. We're so grateful that the last year of his life was filled with happiness. 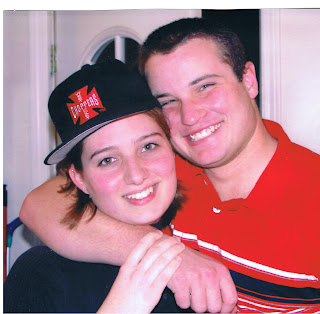 T.J. and Gillian - I'm not suer if this is 2003 or early 2004
T thought that no one outside of his family loved or cared about him. At his wake they stopped counting at 1,400. It's the largest wake they've conducted and that funeral home's been in existence for many, many years. The church was filled to standing room only. I think it's safe to say he touched a good many people's lives. He continued touching lives even in death. TJ was an organ donor. Five people who were dying are alive today because of his gift of life. Two people who were going blind can see. There are many others who have been helped with his bone and tissue donations. He is our hero. 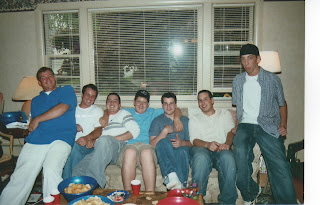 Graduation party - June 2003
We miss you every day beautiful boy. 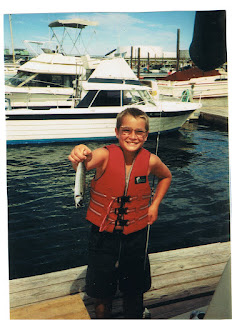 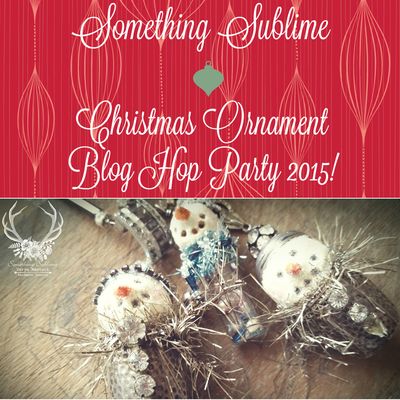 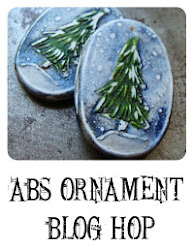